Fashion Tianhe Plaza opens at the end of the year

The fashionable Tianhe underground shopping mall, which has been silent for nearly a year, will open at the end of this year. According to the reporter, the project has attracted more than 80% investment, businessmen began to enter the decoration. At present, there are not only convenience restaurants that have never entered the market of Guangzhou, but also large-scale catering chain brands such as KFC, Pizza Hut and xianzhulin. 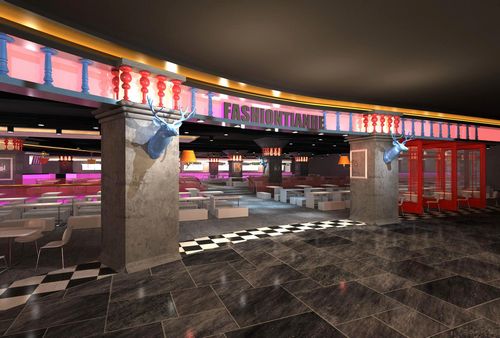 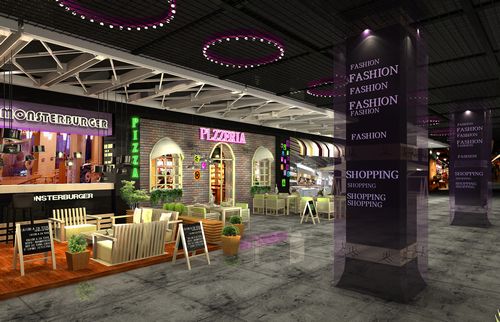 According to the project leader, the first phase of fashion Tianhe is divided into four areas, namely, fashion star avenue, vitality Yaodong community, theme catering and food area, and fashion trend port. At the business signing conference last weekend, more than 200 businesses attended the conference, with a total of about 500 people. In addition to the merchants who signed the contract on the spot, more merchants turned the earnest money into earnest money on the spot. "At present, 80% of large area shops and famous flowers have been owned. According to the current project and investment promotion progress, the project is expected to open within this year."