Fashion Tianhe comes on the stage in December, and the underground commercial space is about to start a war 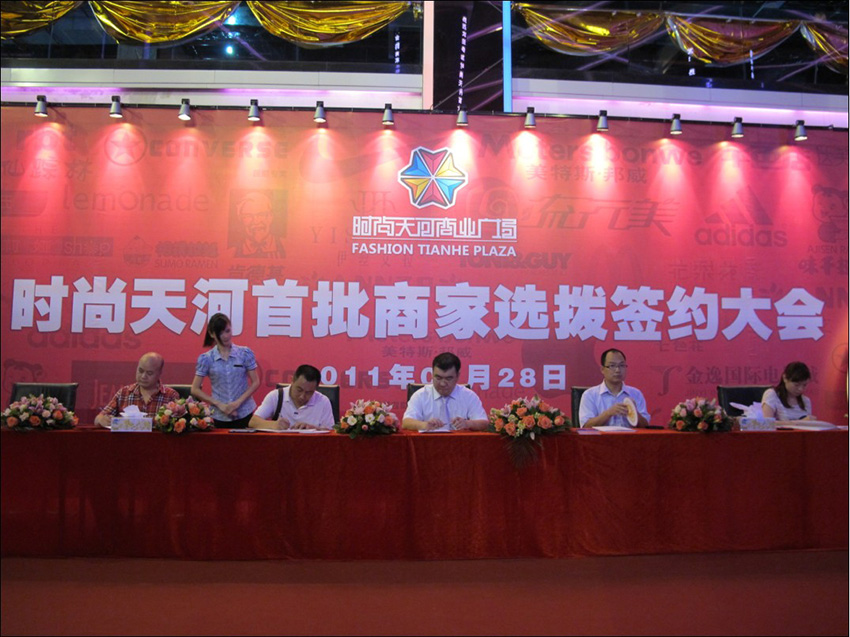 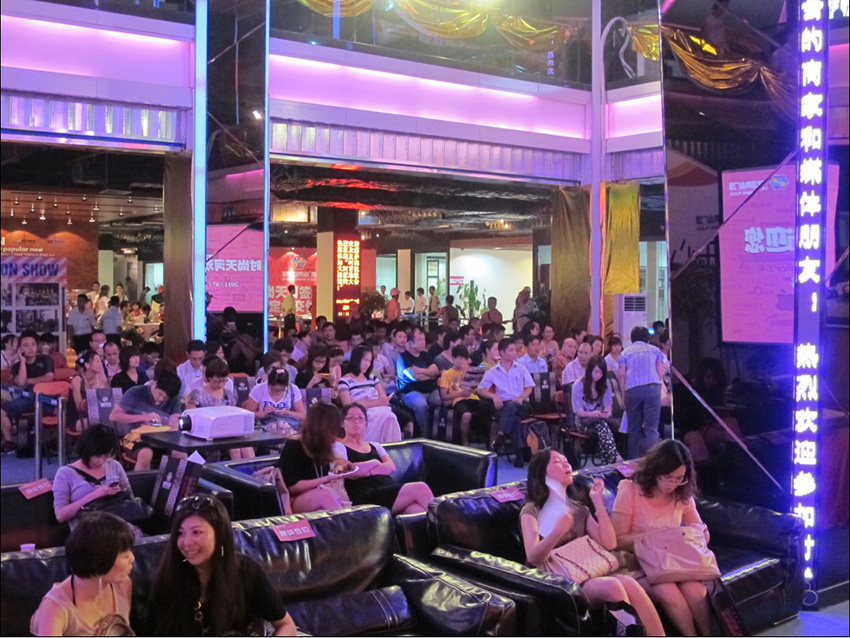 According to reports, "fashion Tianhe" phase I covers a total of 50000 square meters, including more than 800 shops, and now nearly 900 merchants are waiting to enter. At present, "fashion Tianhe" has completed all the main construction and entered the shop handover link, which will be opened on December 2. It is reported that the average monthly rent of "fashion Tianhe" is about 800-1000 yuan / m2, and the monthly rent of some high-quality shops has exceeded 1000 yuan / m2. Market participants believe that by the end of this year, Guangzhou Underground Commercial Plaza will start the competition, fashion Tianhe and huachenghui will provide an underground space of more than 100000 square meters, and Tianhe's commercial pattern will be adjusted. It remains to be seen whether the huge underground commercial space is "full of food".