Guo kuizhang's column 10: fear is an arrow to kill wisdom 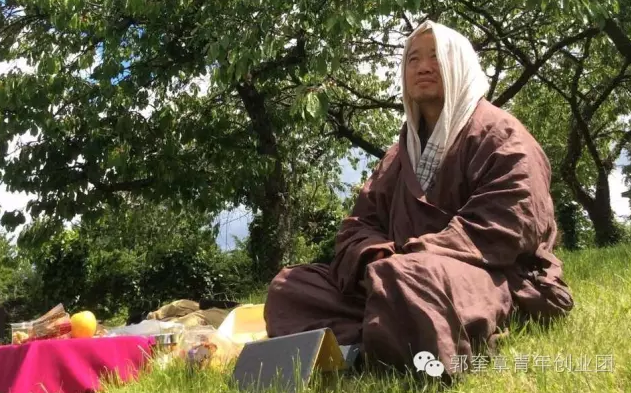 A good manager is not managing others, but managing himself first

To be a team leader, we must have four virtues: wisdom, courage, tolerance and self-discipline. In the early stage of team building, self-discipline is particularly important. We should start with self-discipline, and then have a tolerant heart. There are many people with different personalities in the team. The more prominent the advantages are, the more obvious the disadvantages are. The first thing to choose a person is to see whether his advantages can succeed. People with different characteristics should be placed in different positions. The so-called "good friends, no bad people, good horses, no bad horses". As the old saying goes, a strong car can carry a load, a boat is better than a launch, a horse can fight, and a cow is better than a ploughed field. People of different characteristics can be combined together to give full play to their strengths, avoid their weaknesses, and form a joint force. Human nature has animal nature. Some people are like tigers and wolves, some people are like cattle and sheep. People with tiger and wolf characteristics should be the first to open up territory, and let people with cow and horse character keep their jobs. They will work harder and do better The people with the nature of the beaver act as the staff and the people with the nature of the bird act as the scouts, but the enterprise resolutely does not leave the people like the little white rabbit. Those people are only likeable. When they meet difficulties, they run away. The more people there are, the more the team loses its combat effectiveness. The talents also need to be taught first, brought second, demanded third and criticized fourth, while the selection of talents requires wide selection, careful screening, diligent teaching, strict rope, different things, authorization To different people, the result will be totally different. It's not difficult to do things, but useless to people. Leaders can achieve "think right, use right people", that is, they have succeeded more than half.

Excellent teams are not managed, but boasted. We must not put the word "Guan" in the front, but encourage and teach them to praise their achievements and tolerate their mistakes in running fast. We can't only think about success, but we can't tolerate the mistakes made by employees in the process of success. We have always advocated that we all share how to succeed, rather than blame each other. This is to allow them to make mistakes, but to repeat the same mistakes, too low-level mistakes, the boss also needs to wake up himself, indicating that you have used the wrong person, not the donkey as a war horse. 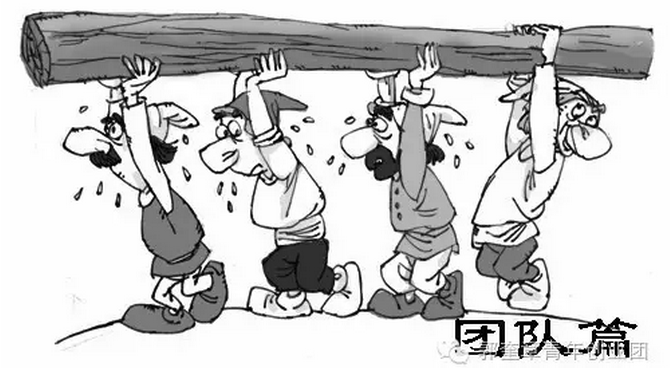 The boss is not only the maker of enterprise system, but also the biggest destroyer

The boss is a manufacturer of enterprise system and the biggest destroyer. We should take the lead in complying with this system. Our company is different from other enterprises. Many enterprises will have employees to send SMS greetings to the chairman of the board of directors during the new year. In our company, we can only receive group SMS, not specially sent to me. When I go back to the company, few employees see that I will stand up. At most, they can nod at me. Every time they go back to the company, they are the one who walks by the side of the block. They walk slowly by the side of the block. When they meet with the employee, I will get out of the way and let him go first. I will look into his eyes. If he sees me, he must nod first. A lot of people who have come to the company with me said to me, "Dong Guo, I don't respect you. They don't take you seriously. Are you the boss of the company?" I think I am. "But these employees regard you as nothing!" I tell those people: that's right, they regard me as nothing, but they regard customers as something, they regard business owners and customers as their bosses, which is the most important thing. If they only look at the boss, not the customers, not the businessmen, the company will be finished. 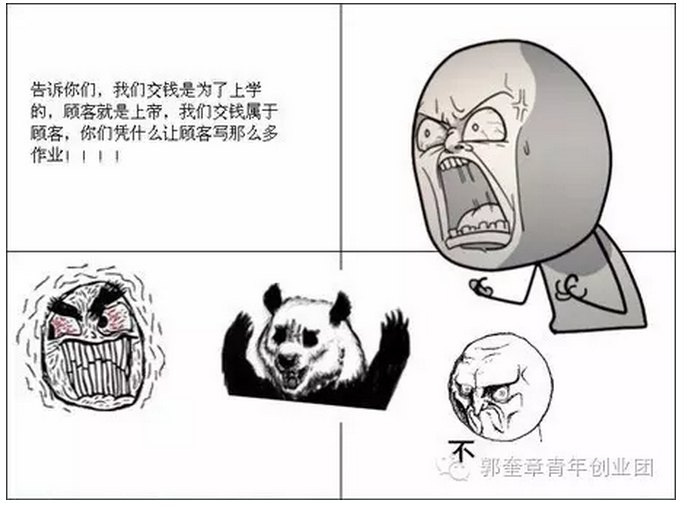 Fear is an arrow to kill wisdom

The biggest challenge for business people is fear of failure, face and loss. Fear is the arrow to kill wisdom. If we want to do something, we dare not do anything when we are afraid, and we will lose our judgment on things, let alone wisdom. Only the heart is full of power. What I think is: there are many difficulties, but I want to try. Even today I don't know what to do, but I want to try. Even in the face of thousands of difficulties and hundreds of dangerous situations, I still want to try to face them. This bravery is a very important quality that a boss must possess. With bravery, you can cultivate "wisdom". Be sure to know that wisdom begins with courage. Every time we encounter a very crisis, a very difficult time, there is anxiety, there is depression, there is very uncomfortable, but there is no fear. There's only one idea. If we want to break through, we'll either run into each other's heads, or we'll get out of the way and let me pass. With this state of mind, you will find that even thousands of difficulties will be broken through by you. 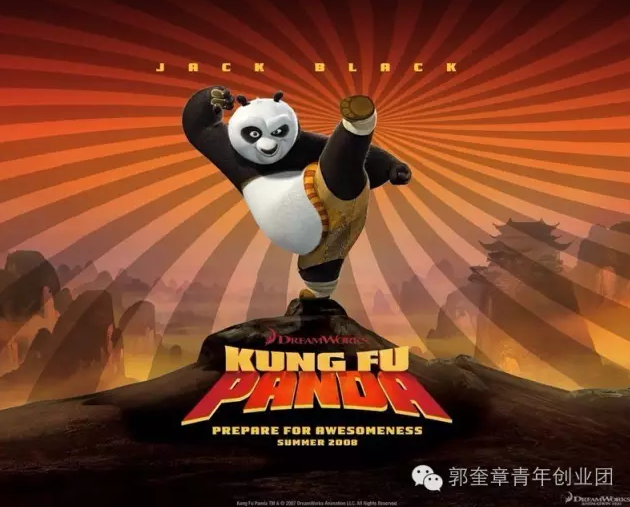